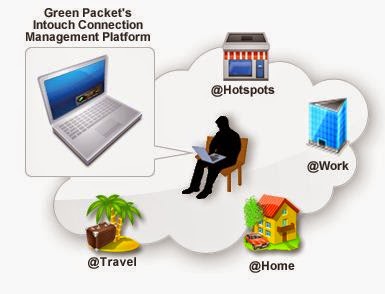 In IP networks, routing is based on stationary IP addresses, similar to how a postal letter is delivered to the fixed address on the envelope. A device on a network is reachable through normal IP routing by the IP address it is assigned on the network

The problem occurs when a device roams away from its home network and is no longer reachable using normal IP routing. This results in the active sessions of the device being terminated. Mobile IP was created to enable users to keep the same IP address while traveling to a different network (which may even be on a different wireless operator), thus ensuring that a roaming individual could continue communication without sessions or connections being dropped. Because the mobility functions of Mobile IP are performed at the network layer rather than the physical layer, the mobile device can span different types of wireless and wireline networks while maintaining connections and ongoing applications.

CDMA technology is very much useful in providing wireless telephone connection in areas where the provision of land telephone connection is not feasible. The major advantages of CDMA include very high bandwidth services and relatively easier installation. The higher bandwidth helps in solving the “last mile” problem, which is a core issue for the present-day internet, intranet, etc. The other features include rapid installation, flexible planning, less fault liability, cost-effectiveness, copper saving, suitability for congested areas and application to technically non-feasible areas. Due to the above features and due to the intervention of the private companies in the telecom sector, CDMA is gaining momentum in our country. Thus, CDMA provides a strong footing for the smooth continuance of the basic telephony. 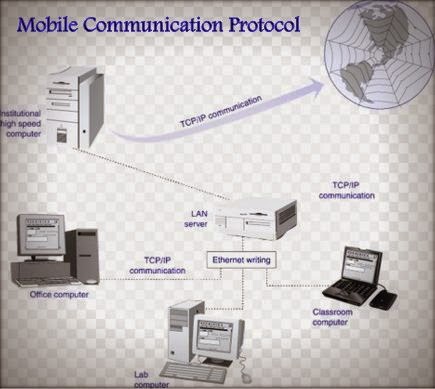 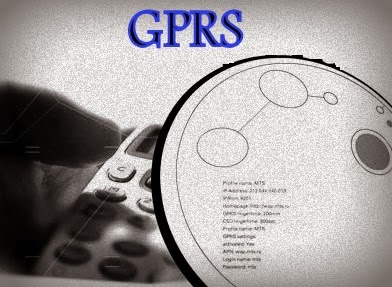 The smart card is one of the latest additions to the world of information technology (IT). The size of a credit card, it has an embedded silicon chip that enables it to store data and communicate via a reader with a workstation or network. The chip also contains advanced security features that protect the card’s data.

Smart cards come in two varieties: microprocessor and memory. Memory cards simply store data and can be viewed as small floppy disks with optional security. Memory cards depend on the security of a card reader for their processing. A microprocessor card can add, delete, and manipulate information in its memory on the card. It is like a miniature computer with an input and output port, operating system, and hard disk with built-in security features. 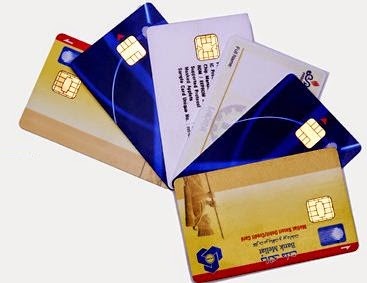 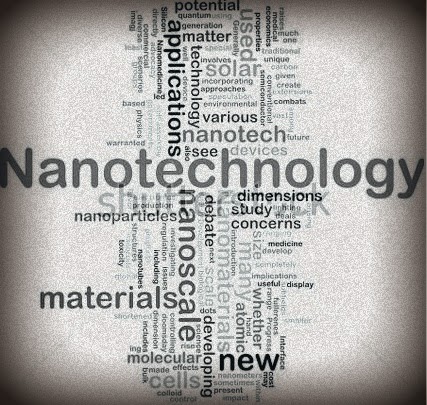 
A computer virus is a coded program that is written in Assembly or a system programming language such as ‘C’ to deliberately gain entry into a host system and modify existing programs and/or perform a series of actions, without user consent. we would like to throw light on some of the unturned stones of the world of virus. We would start from the history of the virus i.e. who created the first virus, for what purpose and how it affects the computer. 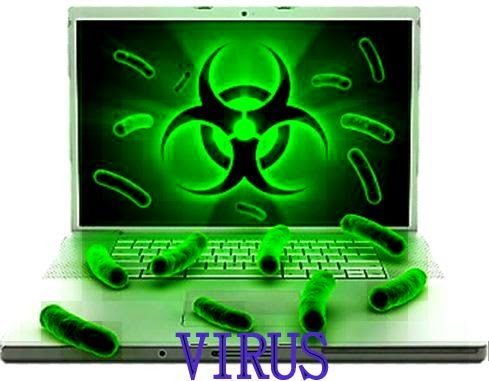 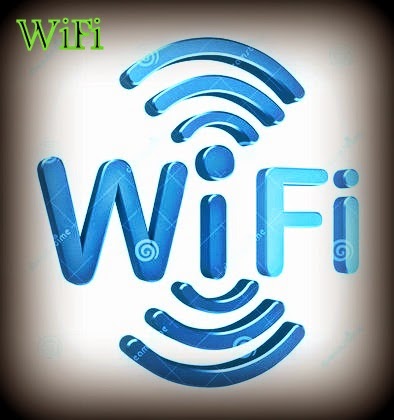 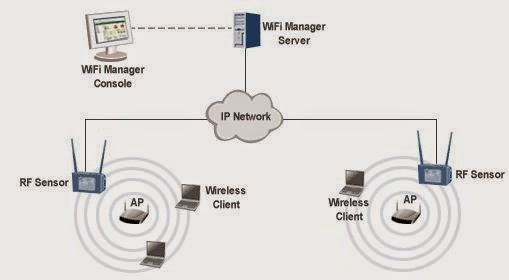 A basic understanding of computer networks is requisite in order to understand the principles of network security. In this section, we’ll cover some of the foundations of computer networking, then move on to an overview of some popular networks. Following that, we’ll take a more in-depth look at TCP/IP, the network protocol suite that is used to run the Internet and many intranets.

Once we’ve covered this, we’ll go back and discuss some of the threats that managers and administrators of computer networks need to confront, and then some tools that can be used to reduce the exposure to the risks of network computing. 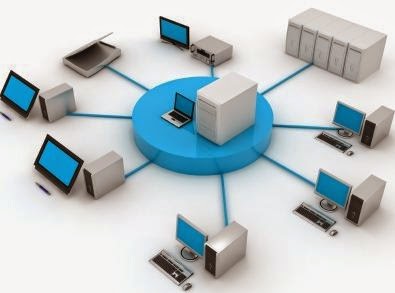 A NETWORK has been defined as any set of interlinking lines resembling a net, a network of roads an interconnected system, a network of alliances. This definition suits our purpose well: a computer network is simply a system of interconnected computers. How they’re connected is irrelevant, and as we’ll soon see, there are a number of ways to do this. 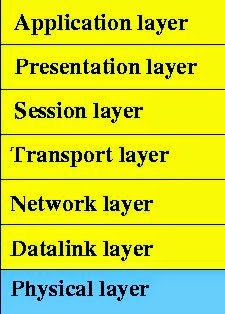 It isn’t important for you to memorize the ISO/OSI Reference Model’s layers, but it’s useful to know that they exist and that each layer cannot work without the services provided by the layer below it. 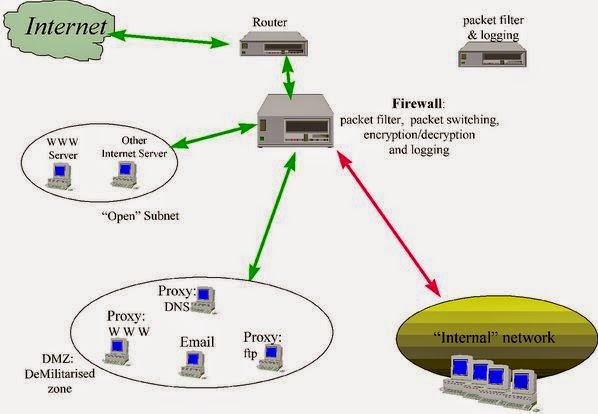 UUCP (Unix-to-Unix CoPy) was originally developed to connect Unix hosts together. UUCP has since been ported to many different architectures, including PCs, Macs, Amigas, Apple IIs, VMS hosts, everything else you can name, and even some things you can’t. Additionally, a number of systems have been developed around the same principles as UUCP. 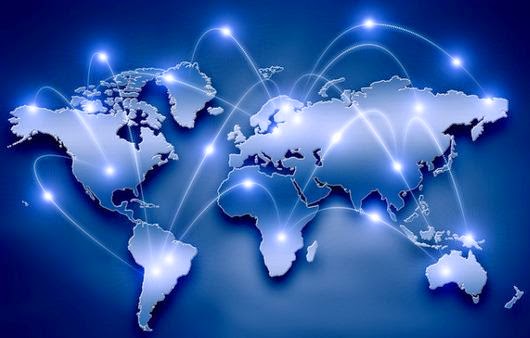 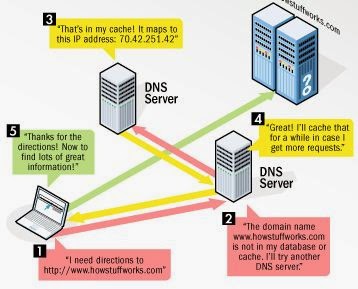 DNS stands for Domain Name System and is a distributed, replicated system that allows name servers to map domain names to an IP number. DNS is integral to the Internet in that it allows people to use hostnames rather than IP addresses (138.25.264.12) in web, e-mail, and other Internet protocols. 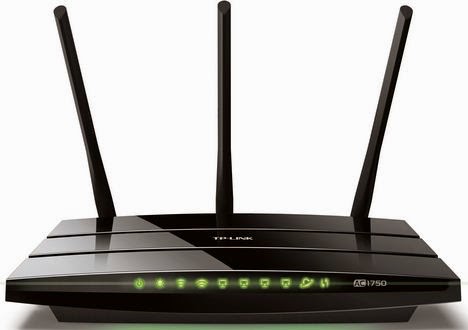 A special-purpose computer or software package that handles the connection between 2 or more networks. Routers spend all their time looking at the destination addresses of the packets passing through them and deciding which route to send them on. 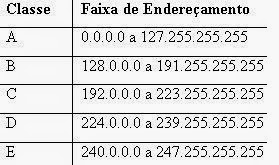 IP has a number of very important features that make it an extremely robust and flexible protocol. For our purposes, though, we’re going to focus on the security of IP, or more specifically, the lack thereof. An I.P address is a 32-bit address fragmented in four parts each having an 8-bit address. There are mainly five classes of the I.P address. 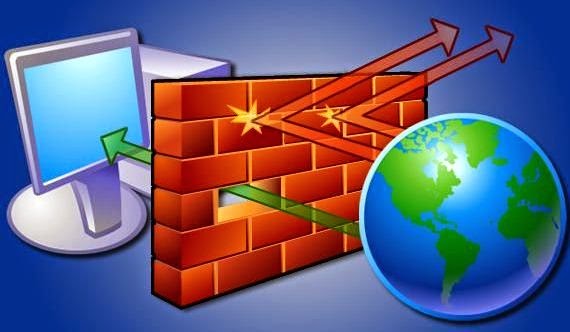 As we’ve seen in our discussion of the Internet and similar networks, connecting an organization to the Internet provides a two-way flow of traffic. This is clearly undesirable in many organizations, as proprietary information is often displayed freely within a corporate intranet (that is, a TCP/IP network, modeled after the Internet that only works within the organization).

In order to provide some level of separation between an organization’s intranet and the Internet, firewalls have been employed. A firewall is simply a group of components that collectively form a barrier between two networks. The pure definition of the firewall refers to the “A software or hardware or the combination of the software and hardware that filters all the incoming messages. 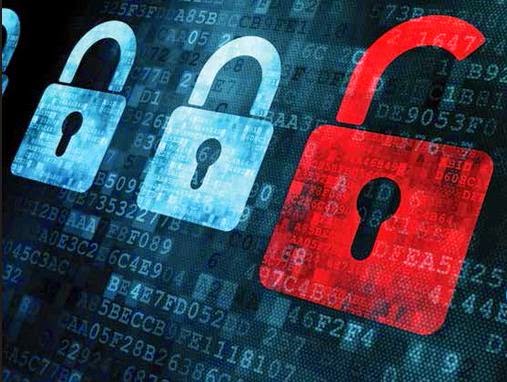