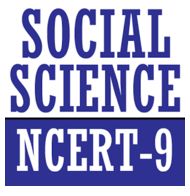 This NCERT book contains History, Geography, Civics and Economics topics of NCERT social science subject. It includes social science notes and question-answer of NCERT Book Class 9 for CBSE board. This app is one of the most used NCERT apps for android.

This NCERT math app is best for 12th class mathematics NCERT formulae and important math points for tests or other short cut methods for competitive exams. You can also practice questions of each chapter of Part 1 and Part 2.

This app contains study materials of NCERT classes 6 to 12 for various subjects including Maths, Social Science, English, Sanskrit, Business Studies, Geography, Vedic maths, General knowledge, and more topics. You can practice questions on the forum, solutions over 50 reference books and 14000+ high-quality videos of NCERT books. This is one of the most used NCERT apps for android. 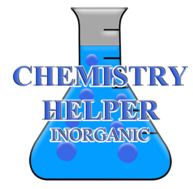 This android app for NCERT chemistry is best for grade 11 and 12 chemistry equations and formulas with essential contents. It includes a periodic table and flashcards to help easily remember chemistry formulas and equations. 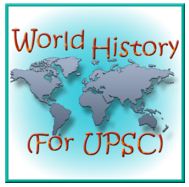 This world history app contains the French & Russian revolution, Socialism in Europe, Nazism and the rise of Hitler, Birth of Weimer republic and another useful World history. This one of the best NCERT apps for android is useful for the Civil Service exam and other competitive exam preparations. 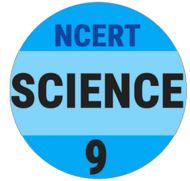 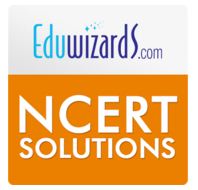 Above you can download free NCERT apps for android phones and tabletss. Which of the above android apps for NCERT exam preparation would you prefer most? If you have known other useful educational apps for NCERT preparation then please share it with us.