Here you can get the best ACT test preparation apps for Android mobile. These American College Testing (ACT) test is a standardized test for high school and college admission in the United States, Canada, and other Country. Using these Android apps for ACT exam prep, you can easily prep of various ACT subjects including Reading, English, Science, Essay Writing and Mathematics.

These android apps are also useful for SAT exam preparation. Below you can download the best ACT apps for Android phones and tablets. 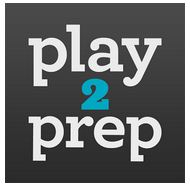 This android app for ACT test prep contains various practice tests for the ACT and SAT exam preparations. You can also practice math and English test to sharpen your skills. This ACT app for android also includes a countdown game to increase your answering speed. This app is one of the most useful ACT apps for android. 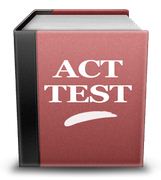 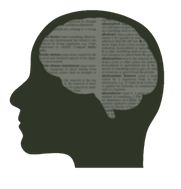 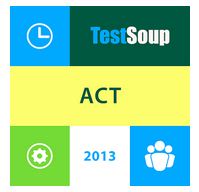 This android app for ACT flashcards contains 100+ high-quality ACT flashcards, 325+ single questions, and other useful ACT exam prep content. Using this ACT prep app, you can learn Math, English, reading, writing and science subjects. This ACT Flashcards app is one of the best ACT apps for android phones and tablets. 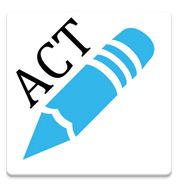 6) ACT Question of the day: 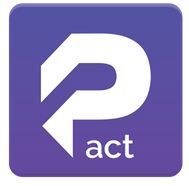 This android app for the ACT prep app contains 510+ practice questions of English, Mathematics, Science, and reading. It contains 2 practice modes, details history, and the question of the day. This android app is optimized for phones and tablets. 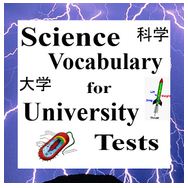 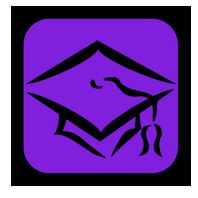 This Math ACT prep app contains 25+ tutorials of Algebra, Geometry, and PreCalculus. You can also practice several MCQs with detail explanations and other useful ACT Math tips and strategies. 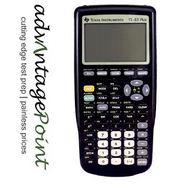 Above you can download the best ACT apps for android mobiles and tablets. Which of the above android apps for ACT exam would you prefer most? If you have known other best ACT test prep apps for android then please share with us.